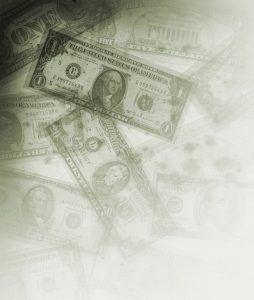 Workers injured in motor vehicle crashes while in the course and scope of employment may be eligible for compensation through uninsured/under-insured (UM/UIM) motor vehicle insurance. UM covers losses sustained by the insured, passengers, and family members through the fault of a party who fails to maintain Bodily Injury (BI) insurance. Hit-and-run and “phantom vehicle” scenarios also fall under UM coverage. UIM covers losses that exceed the limits of coverage available under the at-fault party’s BI insurance. Those same injured workers could also be eligible for workers’ compensation benefits for the same accident.

In Metrix South v. Rose, 758 So. 2d 1259 (Fla. 4th DCA 2000), the liability carrier tendered its policy limit of $100,000. The UIM insured, who had also received workers’ compensation benefits for the same accident, then requested permission from the UIM insurer to accept the $100,000. The UIM insurer refused permission to settle and, instead, chose to pay the $100,000. The workers’ compensation carrier then filed a notice of lien seeking partial distribution of the $100,000 payment. The claimant/UIM insured countered by arguing, based on Volk v. Gallopo, 585 So.2d 1163 (Fla. 4th DCA 1991), that the $100,000 paid by the UIM insurer was not subject to an equitable lien by the workers’ compensation carrier. The trial court agreed with the injured worker. The trial court was reversed on appeal, with the Fourth DCA reasoning that the $100,000 paid by the UIM carrier was the equivalent of a settlement with the liability insurer. The court held “that the trial court erred in characterizing the $100,000 payment … as UM benefits and not a judgment or settlement recovered by the employee,” noting, “if the UM carrier approves a settlement, those proceeds are not considered UM benefits.” Id.