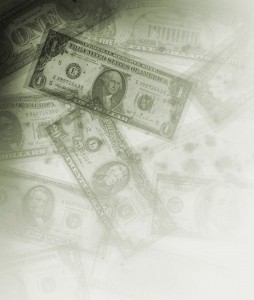 An employee injured or killed in the course of his or her employment by the negligence or wrongful act of a third-party tortfeasor may receive workers’ compensation benefits and pursue a remedy by action at law against such third-party tortfeasor. (Where the employee has been killed, the third-party action will be handled through the decedent’s estate by a court appointed Personal Representative.)

In most instances, the lien does not result in a dollar-for-dollar recovery. The amount of the lien is reduced by the amount of all court costs expended in the prosecution of the third-party suit or claim, including reasonable attorney fees for the plaintiff’s attorney. Manfredo v. Employer’s Casualty Insurance Company, 560 So.2d 1162 (Fla 1990) explains the formula. (See Jeffrey P. Gale, P.A. // Florida Workers’ Compensation Liens — 440.39, the Manfredo Formula for a detailed breakdown of the formula.)

Since the payment made by the UM/UIM carrier is in lieu of its insured being allowed to accept the BI settlement, is it subject to the 440.39 lien? According to Metrix South v. Rose, 758 So. 2d 1259 (Fla. 4th DCA 2000), the answer is Yes. Rose involved claims for workers’ compensation, BI, and UIM benefits. UIM refused permission to its insured to settle with the BI carrier, Allstate, for $100,000, choosing instead to pay the amount pursuant to Sections 627.727(6)(a) & (b) Florida Statutes. The workers’ compensation carrier claimed a lien on the proceeds. The trial court denied the claim, finding that the proceeds were UM proceeds, not subject to equitable distribution. The ruling was appealed. On appeal, the Fourth DCA reversed the trial court, holding that the $100,000, while paid by the UIM carrier, was really BI proceeds, thus subject to the lien.